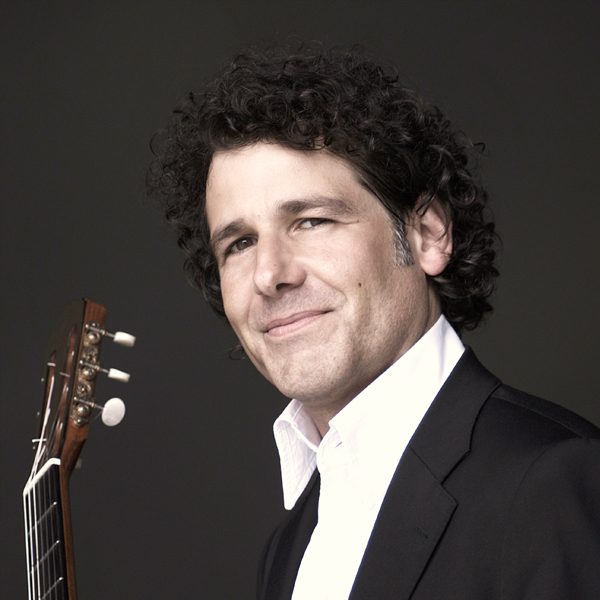 Alexander Swete was born in Bregenz/Austria and studied with Konrad Ragossnig at the Academy of Music in Vienna.

Alexander Swete is prizewinner of the most prestigious international competitions, including Havana (Cuba) in 1988 and the ARD Competion Munich (Germany) in 1989. In 1991 he was awarded the First Prize at the “Concours International de Guitare” in Paris.

Alexander Swete has made numerous recordings for radio and television, including ORF Vienna, WDR Köln, BR München, NDR Hamburg, BBC London, Radio France, Radio Espana, SBS Sydney, Australian Cabletelevision, Tokyo Cabletelevision as well as numerous CDs in different styles from “Wiener Klassik” to the contemporary. He was nominated for the Amadeus Award 2005 with his Trio Swete-Bertel-Sepec. Editor´s choice of the „Gramophone Magazine“ for Crumb – „Songs, Drones & Refraines of Death“ with the „Ensemble NewArt“ (Naxos).

His extensive repertoire reaches from the Renaissance to the contemporary, including all the major concertos and a large spectrum of chamber music.

He has performed with many orchestras, including the “Württembergisches Kammerorchester”, Orquesta National the Cuba, the Staatstheater am Gärtnerplatz in Munich, the Lublin Philharmony, the Arpeggione Chamber Orchestra and the “Vorarlberger Symphonieorchester”.